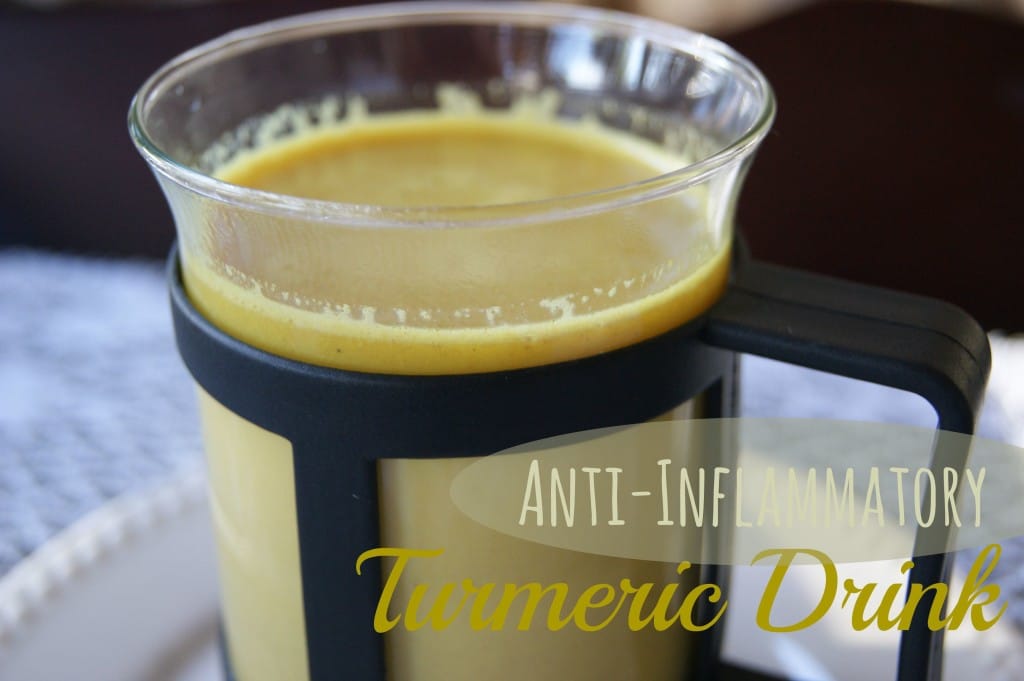 Turmeric is a culinary spice that often appears in Indian cuisine along with curry, citrus, and cumin.  Fresh turmeric is actually the underground stem or rhizome of the plant and looks very much like ginger, only with a slightly darker exterior and very bright orange hue on the inside.  The powdered versions on the market today come from this orange stem by cooking, drying and grinding it into fine powder.

The health benefits of turmeric are making their rounds in the health circles and for good reason.   But there are also some less than stellar qualities of this spice. 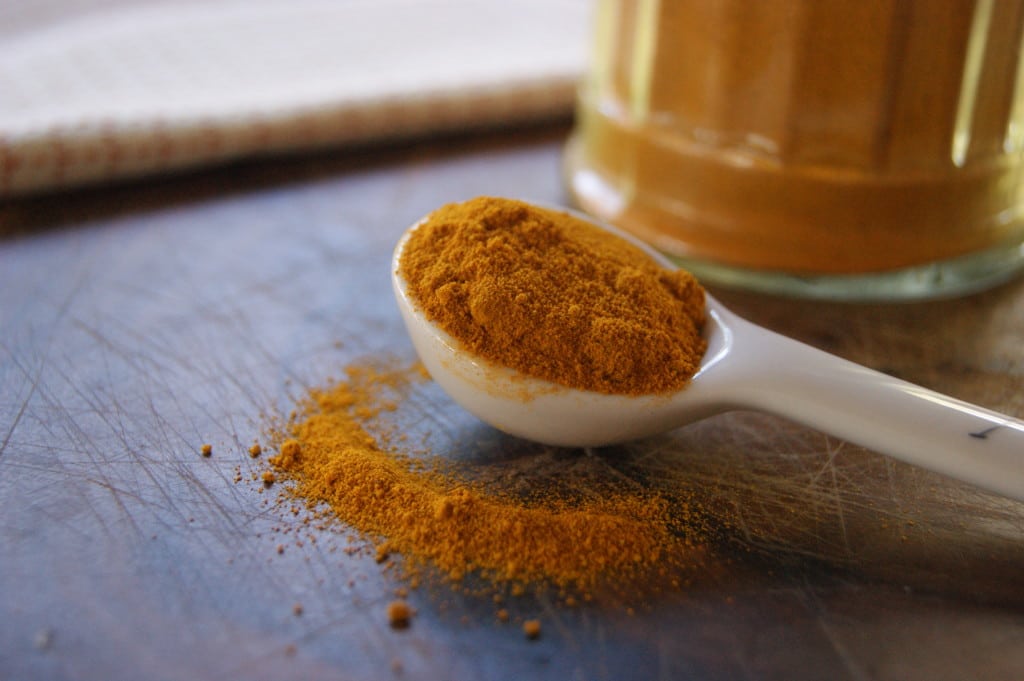 In addition to Indian dishes, turmeric is also highly valued as a coloring agent.  {This is good, no artificial dyes}  It is considerably cheaper than saffron but gives you the same food coloring effect. {Still good...}  For this reason, I suggest you not wear your best ivory silk blouse while cooking with turmeric.  I learned the hard way that turmeric stains are incredibly stubborn and simply will not wash out, no matter how much OxiClean or the sun's energy you utilize in removing the stain.  It may fade a smidge, but to be brutally honest, you're out of luck.  And your ivory silk blouse.

Also, you may find that the kitchen utensils and cookware used to prepare turmeric dishes may turn a shade of yellow, even after wash.  Eventually, that color dissipates with time and subsequent washes.  But before you toss that jar of turmeric from the back of your pantry, rest assured, I have not experienced the turmeric scent and flavor leaching into my other dishes when same cookware was used. And eventually, all the cookware returns to it's original color.  Except for the ivory silk blouse.  I tossed that one.

In any case, the compound responsible for the fierce pigmentation of clothes and cookware is called curcumin. 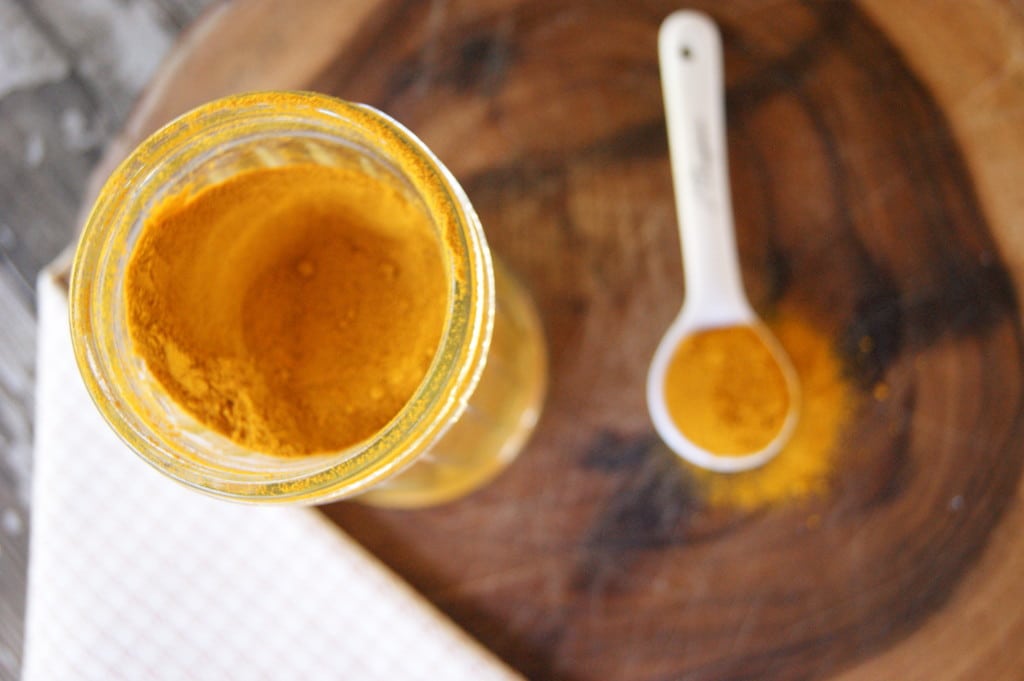 Without getting into some knee-deep science talk, suffice it to say that curcumin targets multiple steps in the inflammatory process  because of it's ability to block the NF-kB molecule responsible for inflammation.  Therefore, it acts on the molecular level where inflammation is rooted. 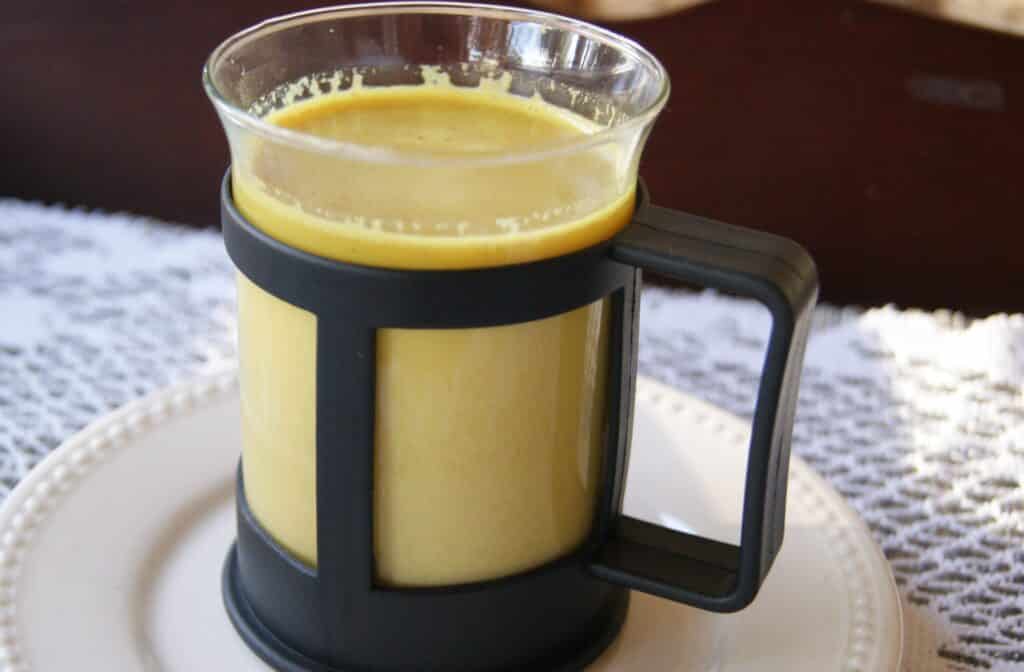 Turmeric also happens to increase the antioxidant capacity in the body by protecting our cells from free radicals.  Curcumin is a potent antioxidant with the ability to neutralize those free radicals.  In addition, it also boosts the bodies own mechanism of antioxidant enzymes so you get two-for-one benefit.

There are more benefits of consuming turmeric, but suffice it to say that curcumin in turmeric has extremely beneficial anti-inflammatory and antioxidant effects.  And because most chronic Western diseases are rooted in the inflammation of the cells, this Indian spice looks very promising. 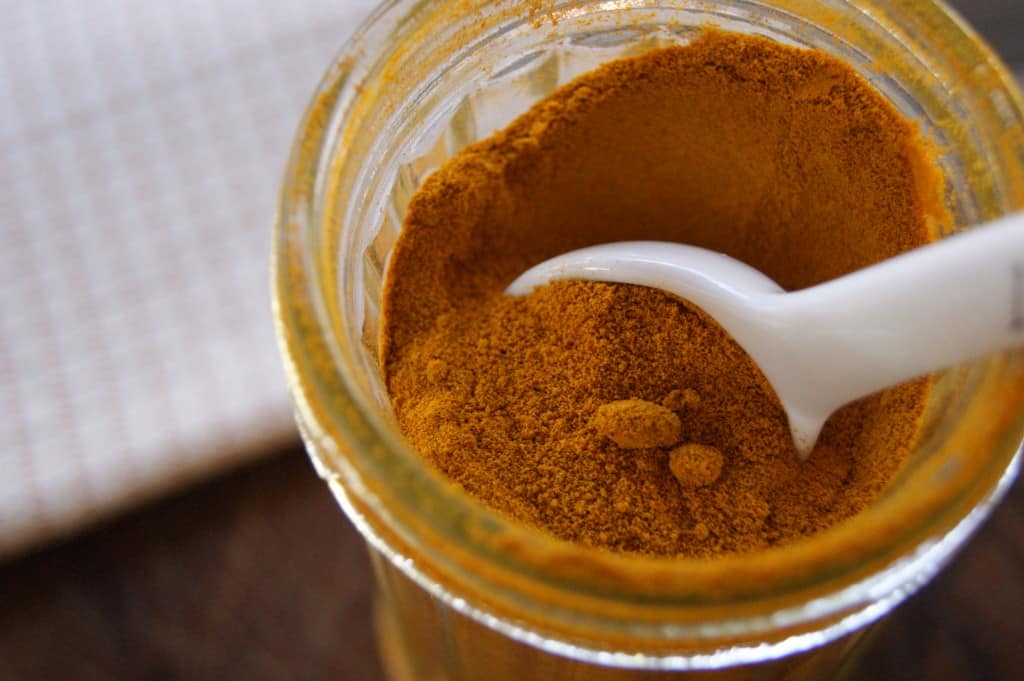 Over the years since I've heard about turmeric - it's become a staple in my kitchen.  I've learned how to best use it  in my cooking and preparation of food to optimize its benefits.  You'd be surprised to see black pepper as an ingredient to this sweet tea, and yes, that is absolutely necessary as it improves the bioavailability of the turmeric.  Also, the addition of healthy fats like coconut oil and pastured butter enhances turmeric absorption. 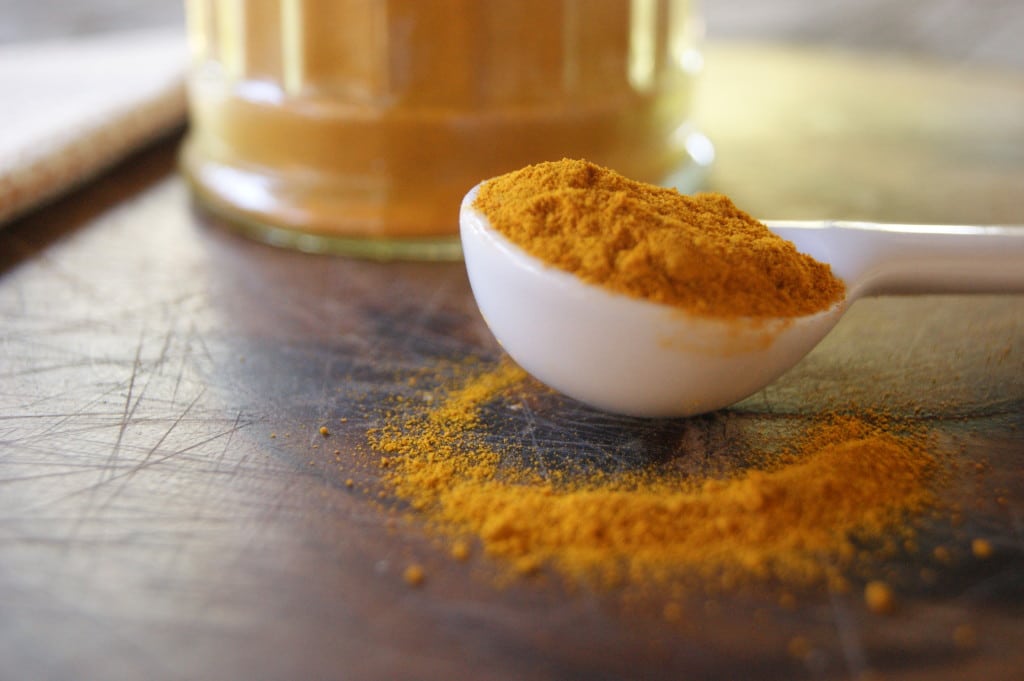 To be completely truthful, it is not my favorite spice in my pantry.  I've consumed it in different capacities: mixture of cinnamon, turmeric, and honey; added to soups, stews, and in meats but by far my favorite method of consuming this pungent spice has been this Turmeric Tea.  There are many recipes floating on the web labeled Turmeric Tea, Golden Milk, or Anti-Inflammatory drink and over the years, I have somewhat developed my own version of this tea.  It is so incredibly warm and comforting with a touch of creaminess and sweetness.  The addition of gelatin makes this an incredibly filling and nourishing, mid-afternoon snack that will not result in a blood sugar crash.  You may use fresh turmeric or ginger, but I do prefer this more convenient version.  Also, you may swap the cow's milk with coconut or almond milk.  I've tried all three varieties and they are all delicious. 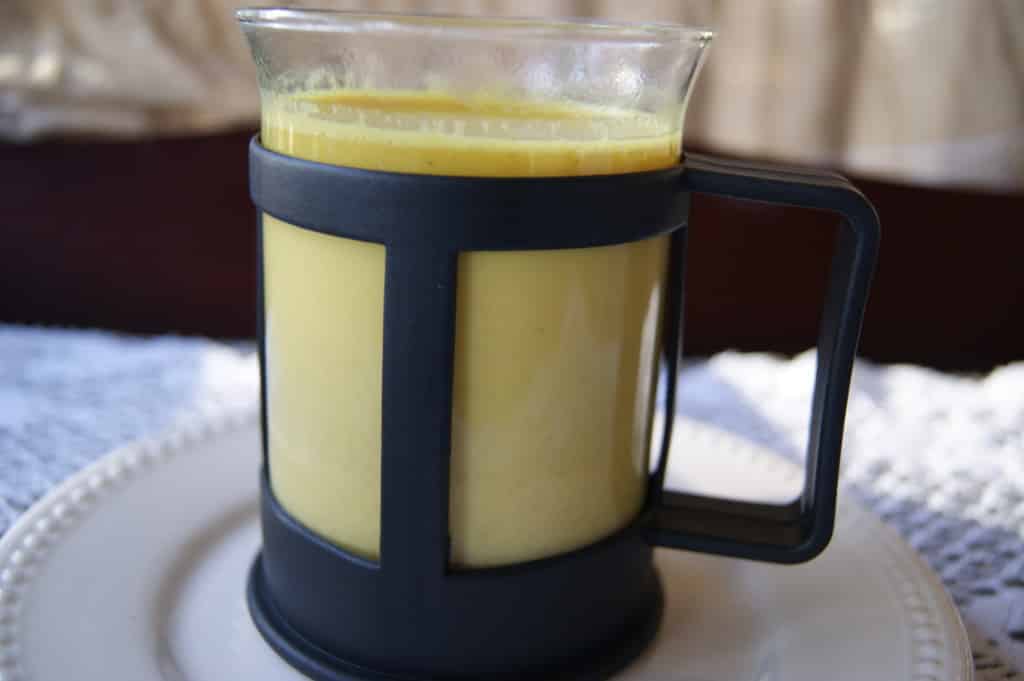 As with everything else on this site, do your own research and consult a doctor if you are concerned about safety of turmeric use, especially during pregnancy.